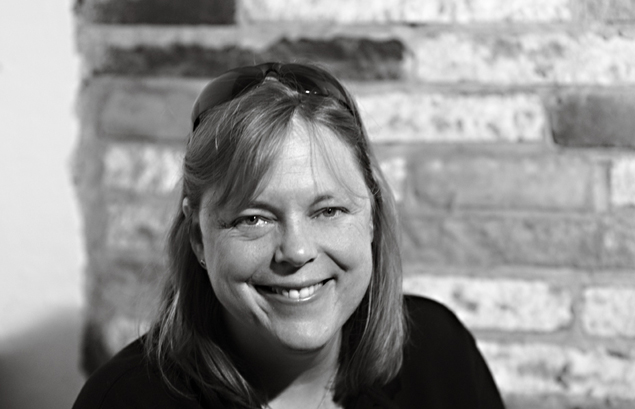 Laurel Smith Vouvray studied in New York City at The Neighborhood Playhouse with Sanford Meisner and at HB Studios under the guidance of Uta Hagen.

After a successful career as a theatre director and casting director in her native New York City, she moved to Los Angeles where she continued her career as a casting director, casting over 30 films–giving Renee Zellweger and Kevin Spacey their first industry-recognizable lead roles along the way. Her eye for talent and head for the business allowed her to work with Dustin Hoffman, Liam Neeson, Ethan Hawke, Vincent D’Onofrio, John Malkovich, Martin Sheen, Adrian Brody, Oliver Platt, Ellen Burstyn, Benicio Del Toro, Sandra Bullock, Keanu Reeves, Tim Roth, and many others.

In 1999, she founded The Actor’s Avenue acting studio in Portland, Oregon, where she dedicated herself to creating fully realized and responsible actors by teaching the Meisner Technique in a style that made her the most sought-after acting coach in the Pacific Northwest. Many of her former students are now working in film and TV, and on the stage in NYC and LA.

Laurel was also a founding member of the MCC Theatre in NYC and directed ‘Everything We’ve Ever Wanted‘ there in the late ’80’s.

Some of Laurel’s work as a Casting Director can be seen on IMDB here.